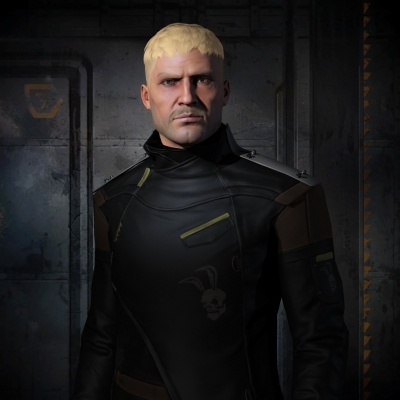 Domanark has been playing EVE since 2010 and other MMO's since 2008, but he has been playing video, board and role-playing since the mid 1980's.  Dom brings to Podside his experience as co-founder and co-host of Clueless Space Nerds podcast.  Dom had been occasional guest on Podside when it was active.  DomanarK is a member of Multiplex Gaming Corp which is in The Bastion Alliance.   In real life Dom works in the medical field and spends a lot of his free time riding his bicycle and drinking.

Make sure you enter all the required information, indicated by an asterisk (*). HTML code is not allowed.

More in this category: Next FrFrmPukin
back to top